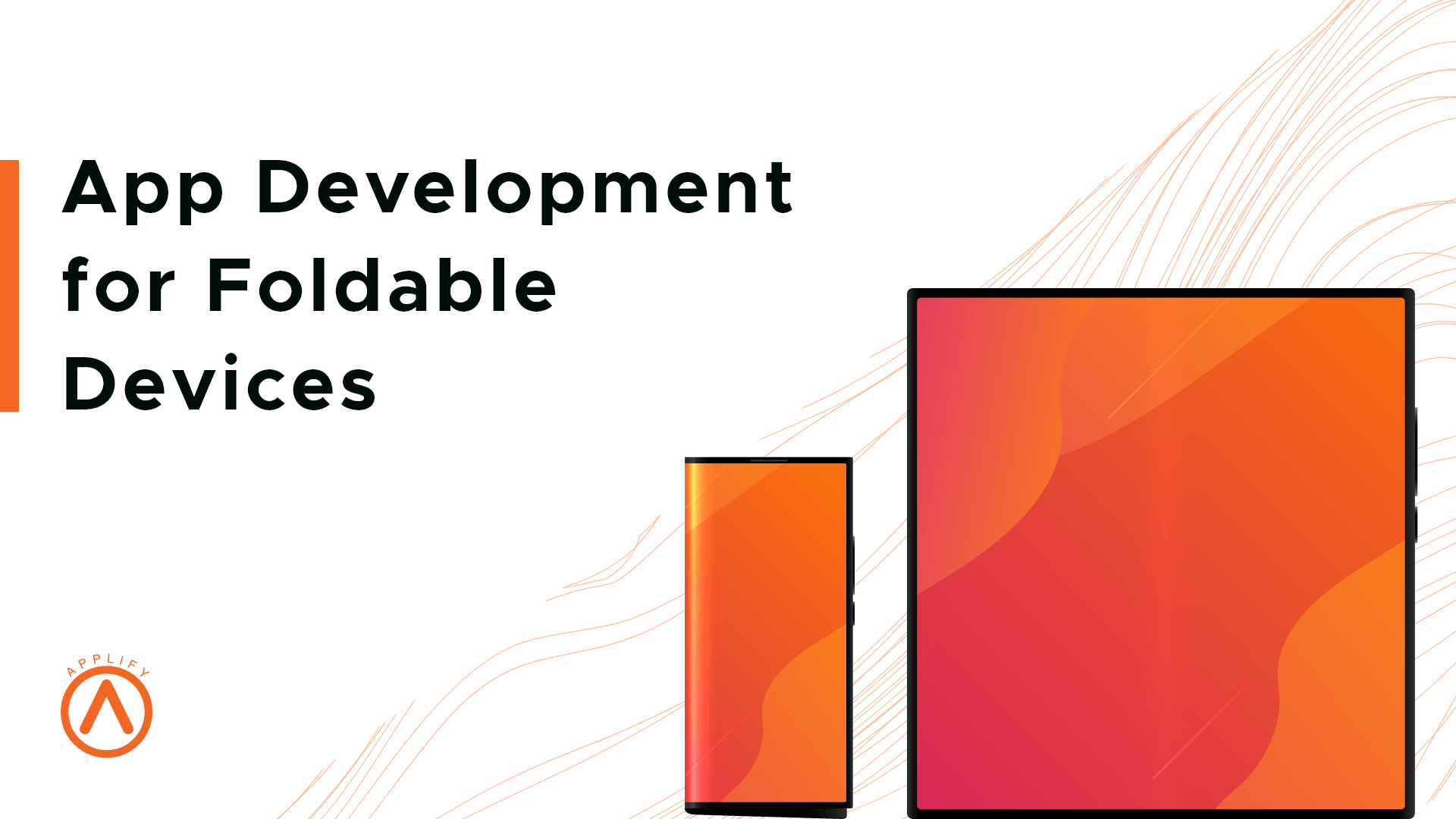 Technology in mobile phones is has reached a new age of development. The evolution from the handy devices to flips and later touchscreens. The recent addition to the family of smartphones is the foldable devices. Although many do not consider it a new concept but just an innovation of the past ideas, the technology is always new.  These foldable devices include flexible display technology that incorporates electronic visual presentation.

Recent years have witnessed the fact that consumers are showing interest in flexible display options. Things got even better when a big brand like Samsung brought their foldable devices to the market in 2019. And now even Apple is all set to join the bandwagon. So now that these cult favorites are coming up with their own devices, we can only expect this trend to rise higher.

How are foldable devices helpful?

Foldable devices work on flexible OLED display technology. This is way thinner than the usual mobile phone screen panels thus making mobile phones and smartwatches thinner. Let’s take a look at some of the advantages of these foldable devices.

Foldable devices have given the developers few new and innovative app ideas. Firstly as these are intended to have more space, developers can now create great apps giving qualitative experiences for all the diverse forms of multi-window. For instance, the banking apps in these phones can show the additional information in the multi-window app screen. Besides that, video streaming apps can fully utilize the amplified screen size. Developing a mobile app for this kind of device also gives developers and users a better visual appeal. These few points give foldable devices a great advantage over single screen smartphones.

One of the most common advantages of foldable devices is multitasking. These phones come with several alignments and aspect ratios and have a higher quality expectation as compared to other types of smartphones. Since the users have been using the single screen devices up till now, the foldable devices have increased their expectation levels for a hassle-free app flow. Foldable phones have taken multitasking to another level. The apps will now be more detailed due to amplified screen spaces. Son now the users can run more than one app at the same time.

The last but not the least advantage of a foldable device is that it will open the door to better app designs. But improving apps for foldable devices would require a lot of design, development, and testing. As the main idea of these phones is to put together a mobile phone and a tablet into a single framework. So we can only imagine the new designs that can be introduced for these devices.

Firstly, it is essential to understand the device design. There are two states in every foldable smartphone, the primary or unfolded screen, and the cover or folded screen. The primary state transforms the device into a tablet to give the users an amplified viewing experience. On the other hand, the foldable state acts like a mobile phone that is operated in a conventional way.

The app development in these smartphones calls for modifications in the configuration system. There is an additional feature, which automates the resizing of the apps that do not support multi-window. When the changes take place in the configuration, the default case puts an end to the entire activity and further recreates itself.

The apps in these devices will be running on both display screens. This mandates adding a resource folder to show high-quality content. As the developers create a mobile app for foldable devices, it’s essential that they maintain the specifically required screen space for apps.

It won’t be an exaggeration to say that people using foldable smartphones would expect that the apps on the devices should function properly. A slow app will not be of any interest to the users. This is the reason that rigorous testing apps, after development, on a foldable device is essential. It can be done by running a foldable emulator too.

Developing apps for foldable devices can be challenging. You have to make sure that the development team building a mobile app for foldable smartphones should be up to date with all the latest technical skillset. Also, new technologies should be integrated into the working modules for developing faster and innovative foldable mobile apps. After all, foldable smartphones are the trend to rule the digital world in the coming years.

At Applify, we have an expert team of developers who are on point with the technical skills needed to develop an innovative app. Connect with us today if you are planning to develop an app for foldable devices.

A pathway that UI/UX designers follow before designing your app

Pawni Bharti - March 13, 2022
0
Do you remember the last time you used a product or service? Be it your hotel check-ins, public transportation, using a mobile...

Snigdha Sachar - April 4, 2019
0
In large corporations, innovation is the hardest despite having much more resources. That is because these corporations are tied up with some processes and...

Applify - January 17, 2022
0
The mobile app industry is thriving. Statistics tell us that there are now 6.3 billion smartphone users across the world. The demand...

Vaishali Uniyal - October 11, 2021
0
The app development industry has stood firm throughout the years. Even in 2020 when the world was hit by a global pandemic,...

Vaishali Uniyal - March 19, 2022
0
Prototypes play an important role when it comes to UX design. A good prototype comes with an array of added perks for...