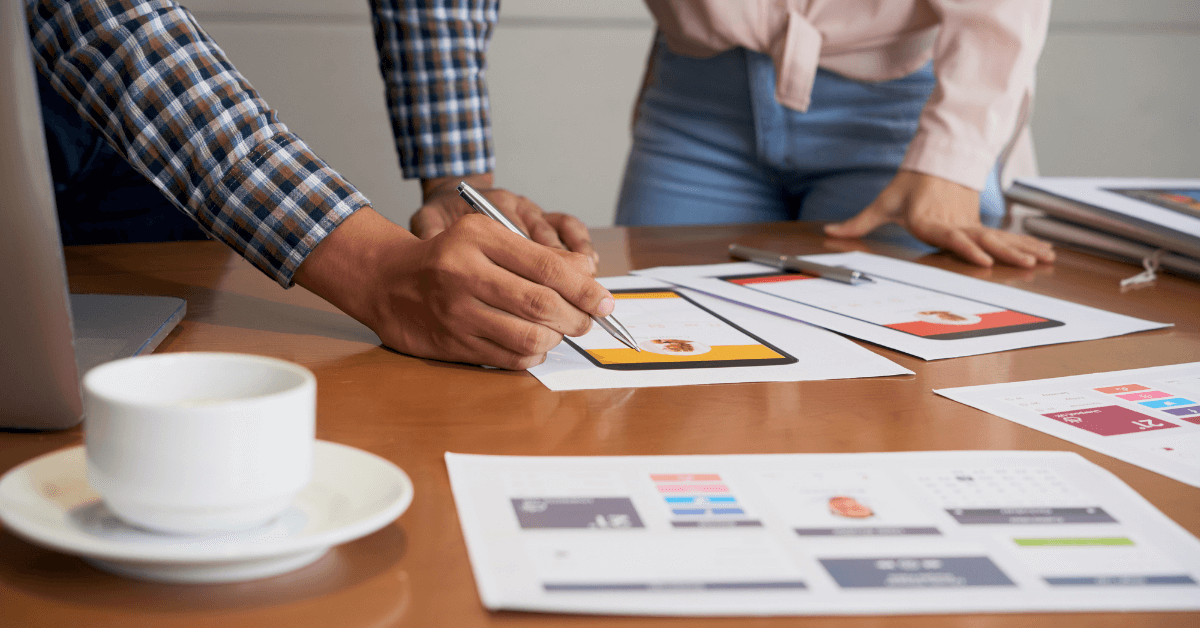 Prototypes play an important role when it comes to UX design. A good prototype comes with an array of added perks for your product. From idea validation to user and usability testing, prototypes can give your product development a positive boost and make things easy in the long run.

While a prototype can help you with validating an idea and seeing in real-time what that idea will look like, it also draws attention to missing features and requirement determination at an early stage. But when the time to develop your next app comes, it’s important to understand how different stages of design impact the projects.

What are low-fidelity prototypes?

Today there is a variety of prototypes that you can build in order to test your ideas and products. While a clickable prototype is a popular kind of prototype, there are several inexpensive and easy options too. One such type is a low-fidelity prototype that may appear in the form of a digital wireframe containing fewer details. These focus on testing the user flows and how information is presented. These prototypes help you to validate the concepts early in the design process.

Depending on your project, low-fidelity prototypes are hand-drawn prototypes with no color and detail. The purpose of a low-fidelity prototype is to help you in visualizing the layout, test user flows, and test the navigation experience. The designing stage that is presented and developed is all about functional planning. The role of low-fidelity is to validate functionalities of the app project rather than decide on styling aspects.

Lo-fi prototypes are generally characterized by implementing low technology which includes using paper materials, cardboard, sketches, glue, block, and much more. The low-fidelity prototypes include basic details and sketches and are usually static.

If you don’t have the designs, wireframes and rough sketches can be used. It is easy to gather feedback from the users after testing the wireframe. They help teams in visualizing and testing concepts, requirements, and design assumptions at the beginning of a project.

A low-fidelity prototype doesn’t need to be flashy but simply communicate content, layout, and user flow. A product should have pixel-perfect designs, gestures, transitions, etc. A low fidelity prototype can take the form of the rough paper sketch to represent a screen of the app, or a form of fully interactive wireframe simulation of the software. Some of the common examples of lo-fi prototypes are- Paper prototyping, clickable wireframes, etc.

A few characteristics of low-fidelity prototyping

When to use a low-fidelity prototype?

Low-fidelity wireframes or prototypes are perfect for creating in the initial design phase as it’s easy to create and adjust with design iteration. You can build it from scratch without disrupting the design process or when you have limited time.

As we already know, that prototyping is an important part of design thinking in UX, low fidelity prototypes are great for brainstorming and demonstrating design ideas to the client and keeping them in a loop with developers and project stakeholders.

It is a great resource to bring out the team together on the same page of a project.

You can use it when you want to test a project idea before starting the development process or when the cost of high-fidelity prototyping is higher.

Although the contents and visuals are not described in detail, the stakeholders and team members can easily understand the project and have a much clearer image of the project.

Applify understands the value of keeping clients in the loop with the whole process of design and development. That’s why we ensure a streamlined and transparent development process that is simple and easy to follow.

In order to help you decide, consider whether the following benefits of low-fidelity wireframes meet your needs.

To produce a low-fidelity prototype, you need to prioritize the functionality testing encouraging creative thinking levels and experimentation. The sketched interactions enable you to conduct usability testing and also allow you to validate app concepts in a short period of time. Your product is for your users, so you need to test it on them in this early stage of the design process.

The main advantage of low-fidelity prototype testing is that it can help save time. This helps you in getting quick feedback on ideas. Creating a clickable prototype takes time. You can spend more time designing more pages, or content. Low-fidelity prototypes are inexpensive because they can be done on a piece of paper or by simple wireframing.

You can create and design a lo-fi in minutes whereas hi-fi takes a lot of time to design and develop. It doesn’t require special skills to create lo-fi as it only requires basic sketches and drawings to understand the app project. If you are someone who wants to go for a quick prototype option, a low-fidelity prototype is just the right choice for you.

Lo-Fi prototypes have been found useful in testing the bigger picture and details of the user interface. This tool helps you to tackle problems at an early stage time.

As compared to high fidelity prototypes, lo-fi paper prototyping is efficient and saves both money and time in receiving quick feedback. Such UX deliverable is important to be considered in your app project.
If you are looking forward to get a low-fidelity prototype developed, you are in the right place. Applify can help you in getting a clear picture of your app designing and development process according to your needs and budget. So without much ado, connect with us and discuss your requirements. 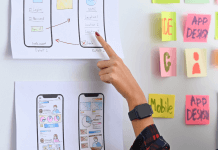 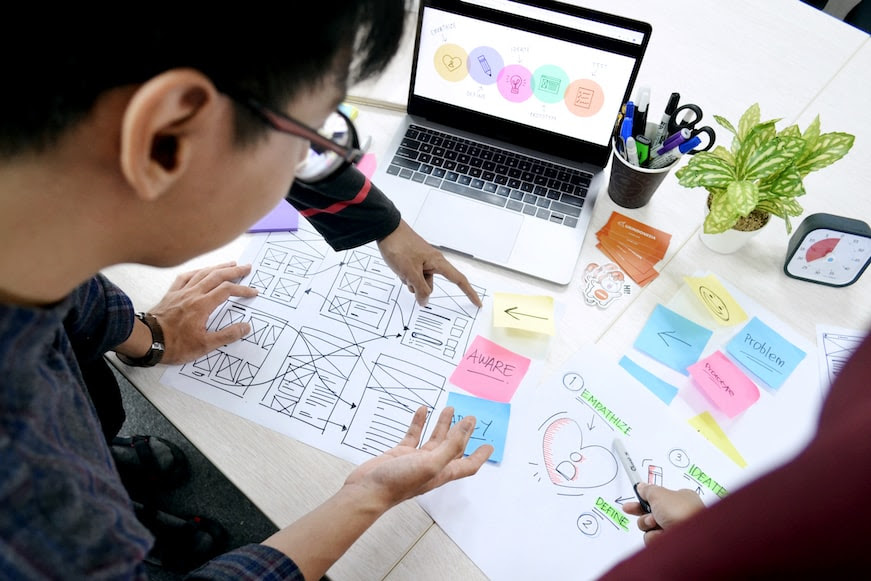